I am a columnist at Paste magazine, focusing on climate change and how it intersects with our lives now. In these posts, I focus on how wildfires, disease outbreaks, and more intense storms are reflections of environmental changes happening now. 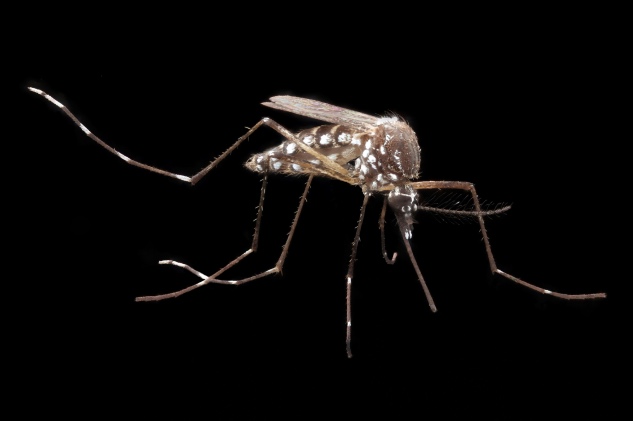 In 2015, researchers made a startling discovery: a new kind of blood-sucker was living year-round in Washington, D.C. The Aedes aegypti mosquito carries diseases like West Nile Virus, dengue, chikungunya and, of late, Zika. Previously, the mosquito wasn’t known to live full-time any farther north than South Carolina—but it migrated up to Capitol Hill for year-round residence around 2011 or even earlier. Read more.

Climate Change May Cost Us Everything

One of the most urgent cases to be made for climate change involve the direct costs it will incur. Think of the damage disasters like Superstorm Sandy and Hurricane Katrina wrought—millions of dollars in reconstruction and lost assets. As storms increase in severity and frequency due to climate change, there is a strong business case to be made for addressing its present and future effects—and limiting emissions as much as possible. Read more. 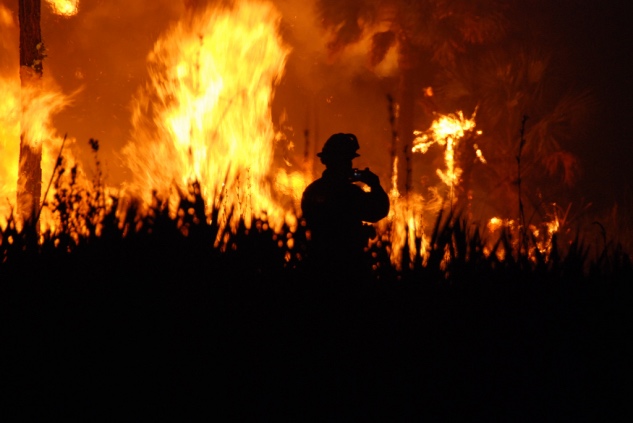 More Wildfires Are One Sign of a Warmer Planet

On May 20, 2016, the first major fire in California began, sweeping across 3,700 acres in San Luis Obispo county. It was contained before harming anyone or damaging any buildings, but it signified the start of the state’s wildfire season. Before the year’s end, 6,938 fires would consume 565,070 acres in the Golden State alone. Read more.